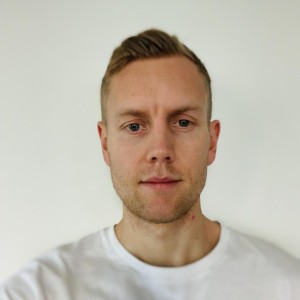 April 25th 2017: Malhotra, Redberg & Meier. “Saturated fat does not clog the arteries: coronary heart disease is a chronic inflammatory condition, the risk of which can be effectively reduced from healthy lifestyle interventions.” Br. J. Sports Med. 2017.

August 19th 2016: Unwin, Haslam & Livesey. “It is the glycaemic response to, not the carbohydrate content of food that matters in diabetes and obesity: The glycaemic index revisited.” Journal of Insulin Resistance. 2016.

September 23rd 2015: Nina Teicholz. “The scientific report guiding the US dietary guidelines: is it scientific?” The BMJ. 2015

May 7th 2015: Malhotra, Noakes & Phinney. “It is time to bust the myth of physical inactivity: you cannot outrun a bad diet.” British Journal of Sports Medicine. 2015.

February 9th 2015: Harcombe et al. “Evidence from randomised controlled trials did not support the introduction of dietary fat guidelines in 1977 and 1983: a systematic review and meta-analysis.” BMJ Open Heart. 2015.

February 1st 2015: Nathalie Genevieve Puaschitz et al. “Dietary Intake of Saturated Fat Is Not Associated with Risk of Coronary Events or Mortality in Patients with Established Coronary Artery Disease.” The Journal of Nutrition. (Many thanks to Ted Hutchinson for this one).

October 8th 2014: Lamarche, B., and Couture, P. “It is time to revisit current dietary recommendations for saturated fat.” Applied Physiology, Nutrition, and Metabolism. pp.1-3. 2014 (Many thanks to Gaby in comments for this one).

March 2014: Georgina E. Crichton and Ala’a Alkerwi. “Whole-fat dairy food intake is inversely associated with obesity prevalence: findings from the Observation of Cardiovascular Risk Factors in Luxembourg study.” Nutrition Research. (Many thanks to Evonne in comments for this one).

January 2014: DiNicolantonio JJ. “The cardiometabolic consequences of replacing saturated fats with carbohydrates or Ω-6 polyunsaturated fats: Do the dietary guidelines have it wrong?” Open Heart 2014; 1(1).

December 2013: Schwingshackl L, Hoffmann G. “Comparison of effects of long-term low-fat vs high-fat diets on blood lipid levels in overweight or obese patients: a systematic review and meta-analysis”. Journal of the Academy of Nutrition and Dietetics 2013; 113(12): 1640-61.

May 2013: Glen D.Lawrence: “Dietary Fats and Health: Dietary Recommendations in the Context of Scientific Evidence.” Advances in Nutrition. 2013.

March 2013: Z. Harcombe, J. Baker, B. Davies. “Food for Thought: Have We Been Giving the Wrong Dietary Advice?” Food and Nutrition Sciences 2013; 4(3): 240-4. (This is the second most popular paper for the journal Food & Nutrition Sciences, confirming the interest in progressive, rather than conventional, thinking.) 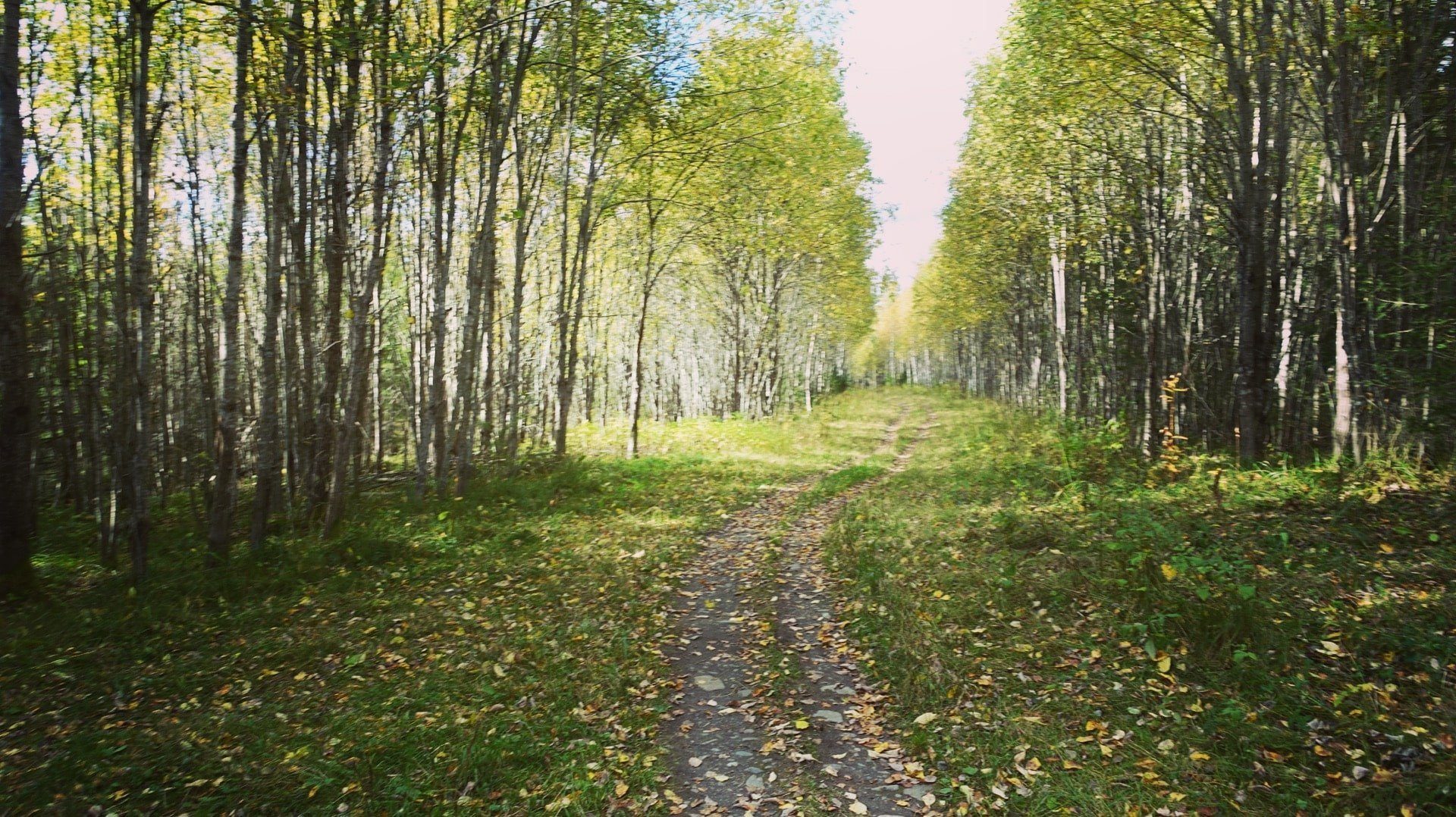 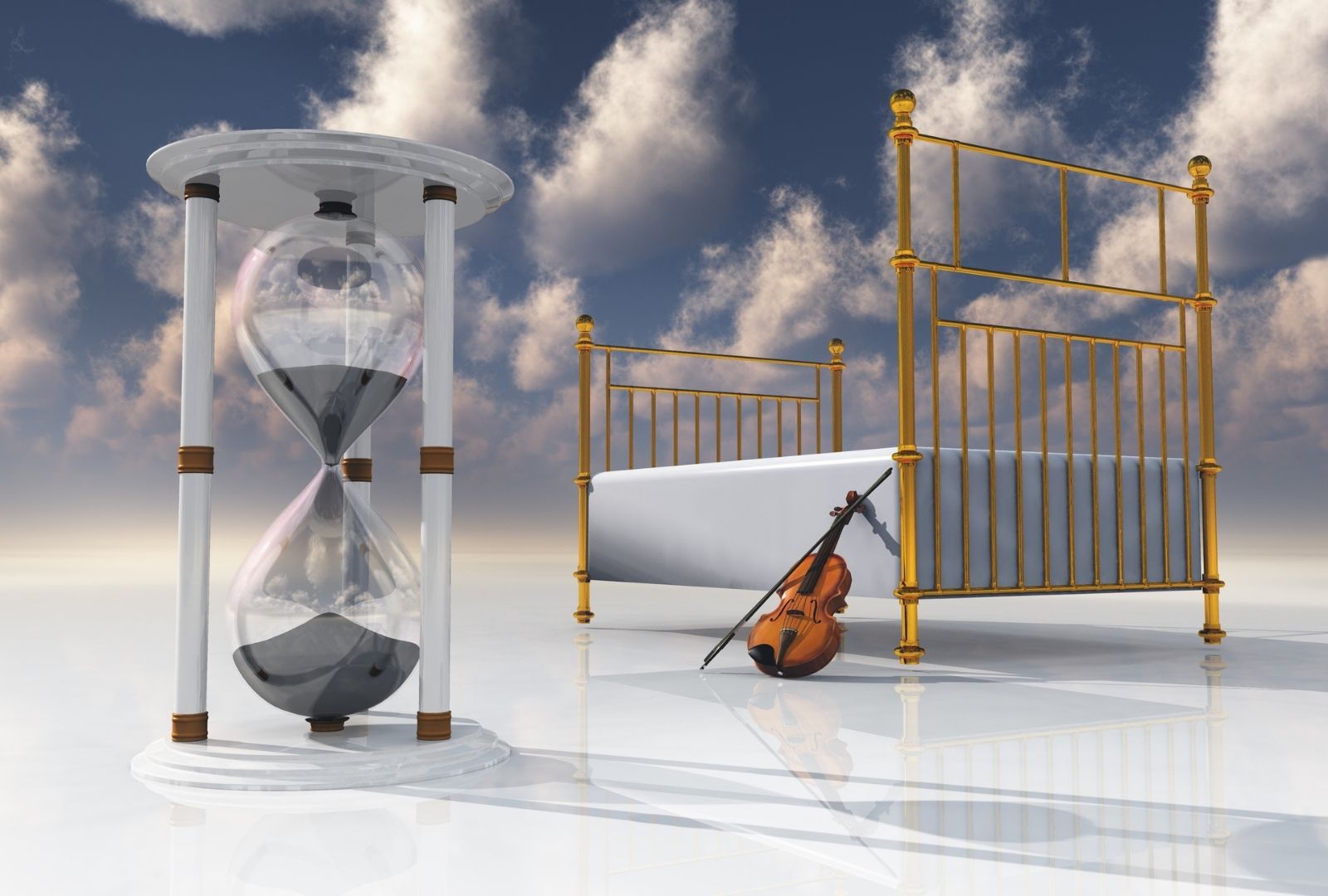 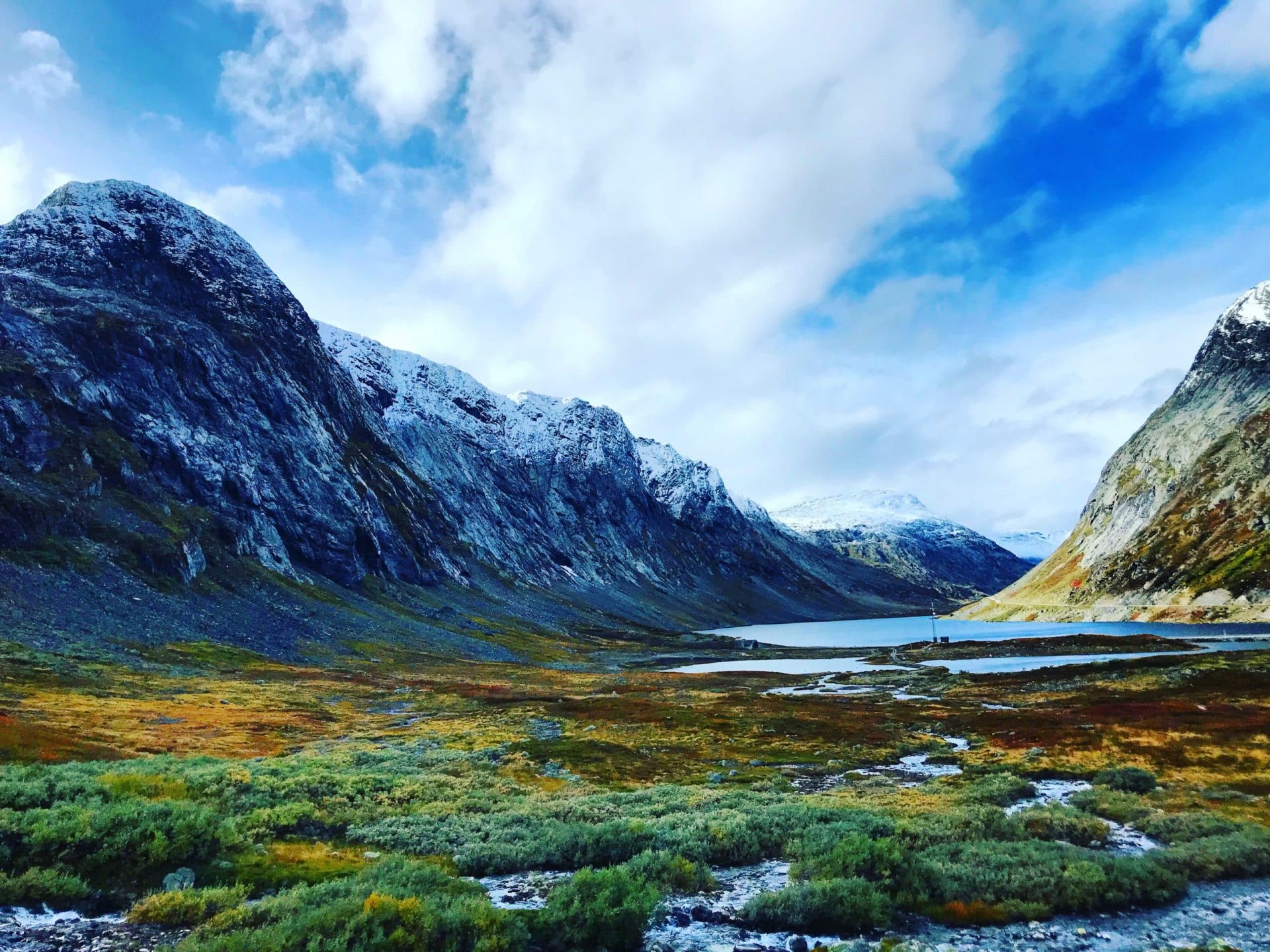 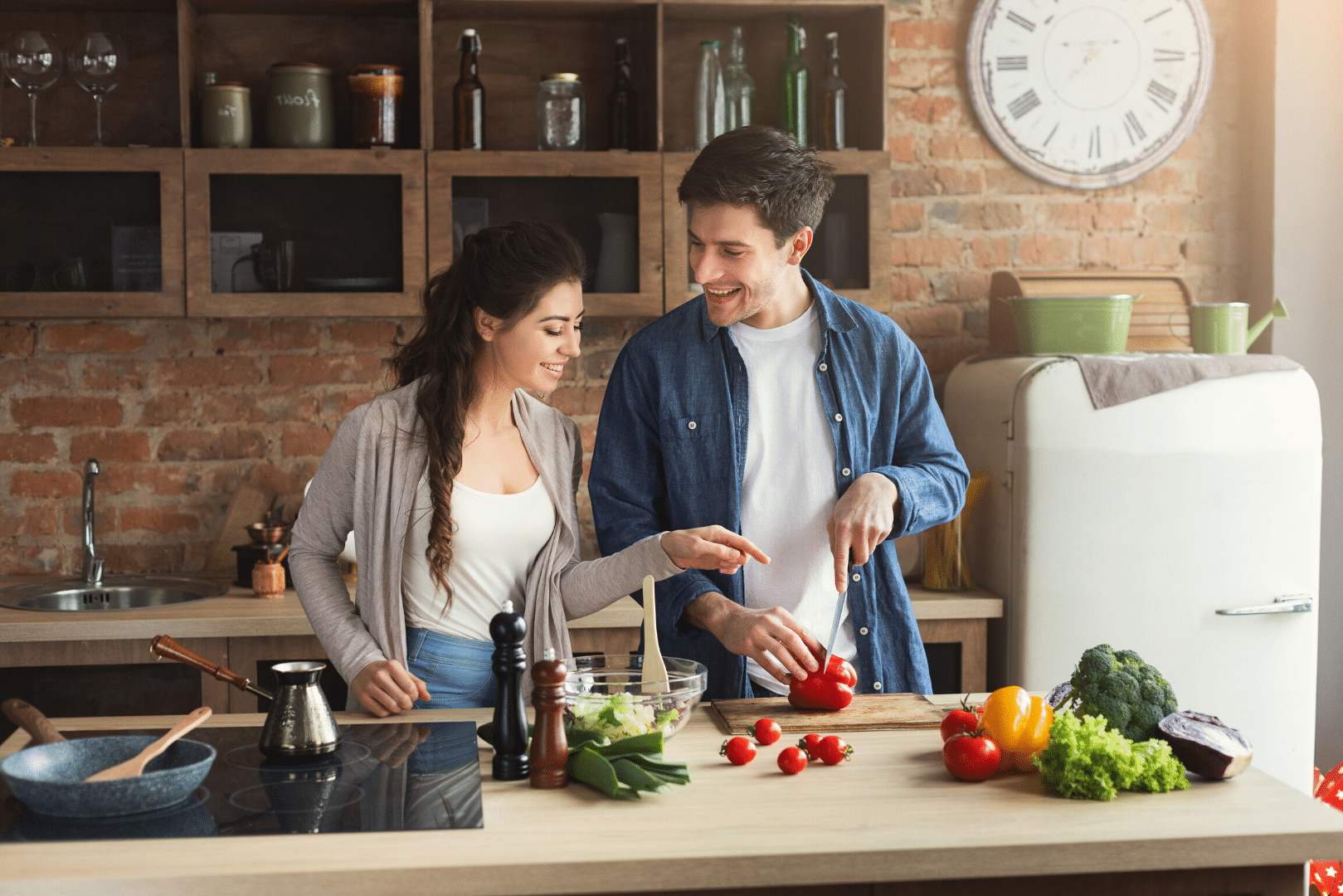 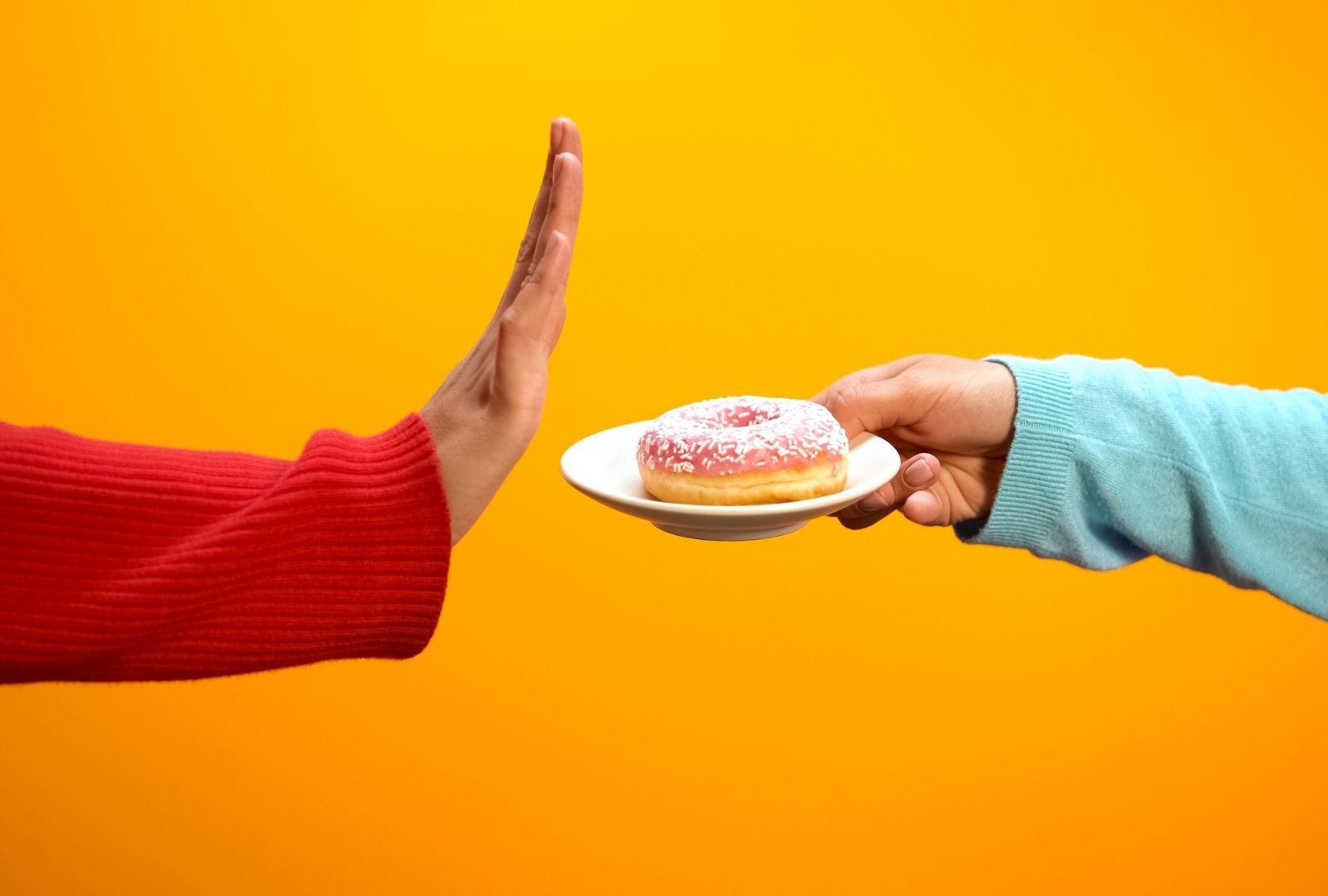